Why Is It Difficult to Reuse Disposable Medical Equipment?

1. Safety issues. The sense of control technology in our country is still not very complete. The difficulty of re -use for medical devices used at one time is not only to ensure the quality of cleaning, but the risk of determining key performance is greater, and it directly involves patient safety. The outstanding characteristic of disposable medical consumables is "disposable", which is mainly based on the safety in the medical process. Without mature disinfection conditions and quality control, reuse can easily cause cross between patients to cross the cross between patients Infect. Earlier, due to the imperfect disinfection management system, the hospital occurred from time to time due to medical consumables and equipment, and some also caused medical accidents.

Second, cost and benefits. As the response from the Health Commission said, whether medical consumables are used at one time are determined during the registration approval or filing process, that is, this is determined by medical device companies. The one -time medical equipment is much simpler than the approval of reused medical devices. Not only is the product listing faster, but also the cost of recovering costs is faster, especially some high -value medical consumables with a longer R & D time and large capital investment. One -timehigh price is undoubtedly more in line with the pursuit of the interests of the manufacturer.

With the advancement of technology and through practical inspection, it is not impossible for some disposable medical consumables to achieve reuse. For some disposable medical consumables that can be reused, the "Regulations on the Supervision and Administration of Medical Devices", which was implemented in 2014, made some explanations: "The one -time medical device catalog was used by the State Council's food and drug supervision and management department in conjunction with the State Council's health and family planning department. 2. Adjustment and announcement. "It can be seen that the medical device directory used at one time is not a" iron plate ", but can be adjusted and decreased through the corresponding procedures, and through practical exploration, and this work can be called" led the lead "The whole body is moved", which may have an impact on patients, hospitals, medical device manufacturers, allocation of medical resources, and so on.

Because of this, the relevant parties should treat the "one -time medical device catalog" by rational and prudentially, and face up and pay attention to the problems in reality. The requirements and procedures are required to deal with related issues properly. 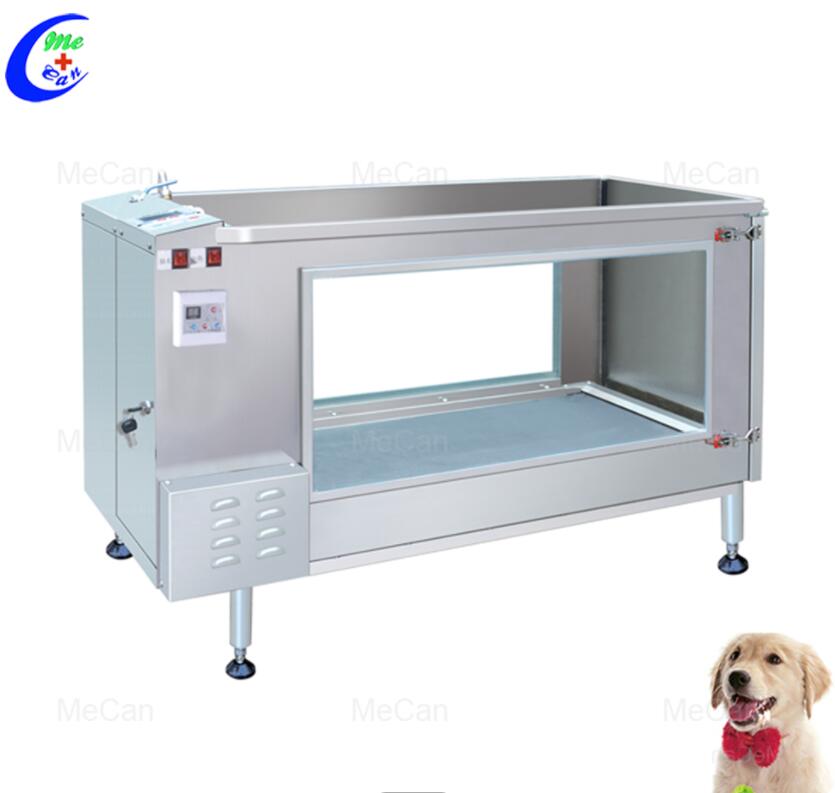