With the development and rise of ultrasound technology, ultrasound examination provides many convenience for obstetrics. For a family, the birth of major defects brings disasters. In the "two children" and "three children" era, the three -dimensional ultrasound was very popular for mothers, especially those older women, many people think that through ultrasonic examination during pregnancy, it can effectively screen the fetus whether the fetus has congenital defects. The following editor will introduce to you what is three -dimensional color Doppler ultrasound.

Three -dimensional color Doppler ultrasound in prenatal diagnosis and screening -also known as "large rows of malformations", it plays an important role, which can systematically screen the growth and development of the fetus. However, the "big row" can be done at any time. The screening time is generally during the 22-24 weeks of pregnancy, and you need to make an appointment in advance. The expectant mothers who make a three-dimensional ultrasound will be prepared in advance and make an appointment early. So as not to delay the timing.

For expectant mothers, whether the fetus in the abdomen grows healthy and cares for the hearts of the whole family. The three -dimensional color ultrasound is a very important screening method. It can be discovered earlier. Essence In addition, because of the facial imaging of the fetus, it can also bring unlimited fun to the prospective father and expectant mother. 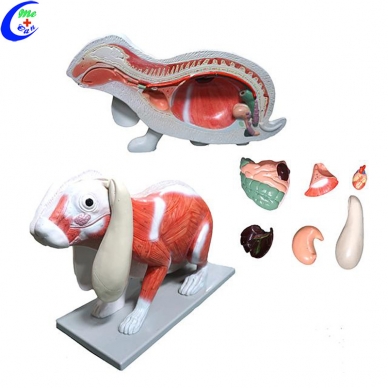