The use of portable pesticide residue detectors allows us to quickly detect whether the drug residues of agricultural and sideline products such as food, fruits and vegetables exceed the standard, and effectively improve our diet safety. In order to make the test results more accurate and reasonable, users must use the operating program of the portable pesticide residue detector strictly. If the error operation is wrong, alarm prompt will appear.

Portable pesticide residue detector specific use steps are as follows:

1. Connect the power. The right switch on the right side of the instrument is allocated to the state of "opening", open the upper cover, and wait for the instrument self-inspection program to complete (about 5-8 seconds), and warm up by "start". At this time, the LED screen shows the current temperature that is rising. When the setting temperature TEMP (39 C) is reached, the bee tweee emits a "beep" prompt sound, the screen displays Time1, the preheating is over, and the start can start to start the count of Time1 (10 minutes).

3. Press the "START" key to start the timing. If the operation of the built -in beever will emit a continuous sound, the screen displays the word "Open" until the operator opens the upper cover to restore the normal working state Bee Narrator to stop the tweet.

4. After the count of Time1 is completed, the bee tweee emits a sound (there are prompts in 5 minutes), the screen displays "Clos", prompting the front cover to enter the count of Time2 (3 minutes). If the prompt is prompted to be closed, it has not been covered after 5 minutes. The screen display the "OFF" computer prompts to shut down, and the test strip is invalid. At this time, if you want to re -work, you must dial the switch on the right side of the portable pesticide residue detector to the state of "Guan", and then dial from the state of "Kai" to "open" to start a round of detection.

5. When the six "beeps and beeps" sound are heard, the operation is over, and the color changes are turned on to measure the color of the test strip. The test paper shows that blue is negative (non -toxic), light blue is weak and positive, and white is positive (toxic). After the detection, take the test strip up and start the next test.

6. Extract liquid: Take 5 grams of fruit and vegetables on the surface, cut into 1cm size with scissors, add 10 ml of pure water, stir with glass rods (each sample needs to be replaced once, or use pure purification washing with pure purification Three times, then use the) leaves with full contact with water. Each batch is made of 11 samples, and at the same time, a blank control of pure water. Each cut into a sample, the scissors should be washed, and the other sample is processed to avoid pollution and affect the test results.

The above is the explanation of the steps of portable pesticide residues, I hope it will be helpful to you. The PLNC-16/24/32 series portable pesticide residue detector of PLNC-16/24/32 series of Pulang Medical Devices manufacturers are easy to carry to detect personnel for testing. The instrument detection speed is fast, giving people time-saving and effort. If you want to know the specific technical parameters, please contact us. 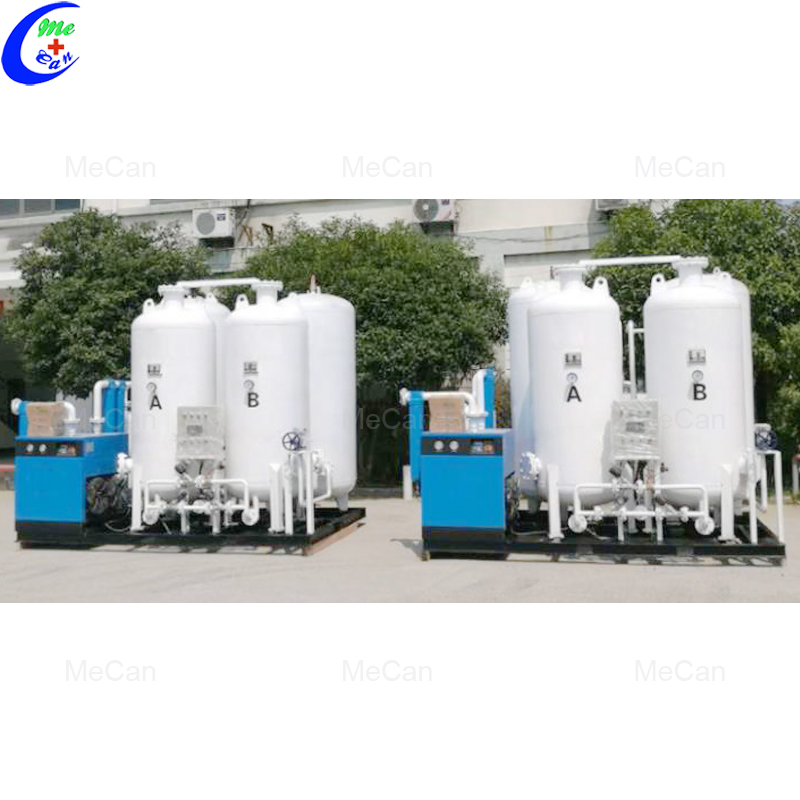